Give this piece its due fair share and hang on right to the end as it does cut across careers, geographical and cultural demography, religion, generations and stress-levels. Whether you are a housewife, a father, business owner, student or a successful/aspiring executive, or even an artist trying to make it big.. this article will provide you the few clues to a peaceful day, and life. Specifically, those who have the tendency for burnout or depressive symptom, this piece will unravel some interesting and significant info.

Do you know any routine for relaxation ? I bet you obviously do! We would go our own creative ways to relax our mind and body. Some stick to the routine which has been proven to work until some extent. There are many ways, hence the output variable will differ from 1 situation to another. A nap, some soothing music, a massage or facial for the ladies..and the list goes on. I wonder how adult males in different cultures relax when dealing with physical or mind stress. Some of us would even perhaps have eating under this list.. or a hot chamomile tea where its quiet and calm. . Different approaches targeting the same end in mind..Anyhow..

I had a whole day yesterday, and the evening was packed too attending an event. By the time I got home energy level has dipped but it did not exactly bother me. I was prepared to go to bed anyway. But after that 4 rakaat prayer (Isya’) I felt an instant recharge ! No, like seriously.. Something have kicked into my energy system and I don’t know what, and unfortunately won’t be explain to you how it took place. The feeling was kinda like that feel after a good massage, or after 1/2 hour quietly sitting by the sea side. Total relaxation!

Being in the scholar mode.. I looked it up, and there are published studies looking into prayers and their affects on human behaviour. During solat, it has been discovered that parasympathetic activity increased, and sympathetic activity decreased. Therefore regular solat (as already prescribed) helps promote relaxation, reduce anxiety and reduce cardiovascular.

Let’s check out other forms of relaxation and healing found in the tradition of Islam, Qur’an and Seerah (Prophetic tradition):-

3. Parasympathetic nervous systems become activated when a stress ends OR when a person undertakes coping strategy to calm down

4. Parasympathetic nervous system and its sympathetic counter part together acts to ensure homeostasis 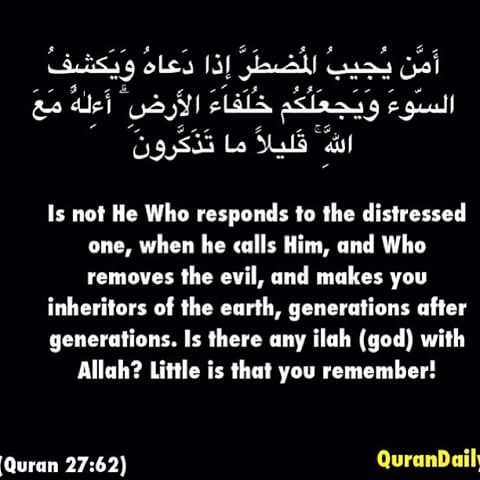 Now that we know a bit more how what we do, think, behave and react has short and long terms consequence to our body, mind and soul, it is hoped we maintain our choices wisely. Yelling at anyone does no one any good. There is this concept of balance we need to be aware of, and also targeting a long term goal of being healthy not just physically, but also mentally and spiritually. Some quick tips:-

The power of the relaxation response

Dealing with stress, depression and anxiety

Effect of Muslim prayer (Salat) on α electroencephalography and its relationship with autonomic nervous system activity.