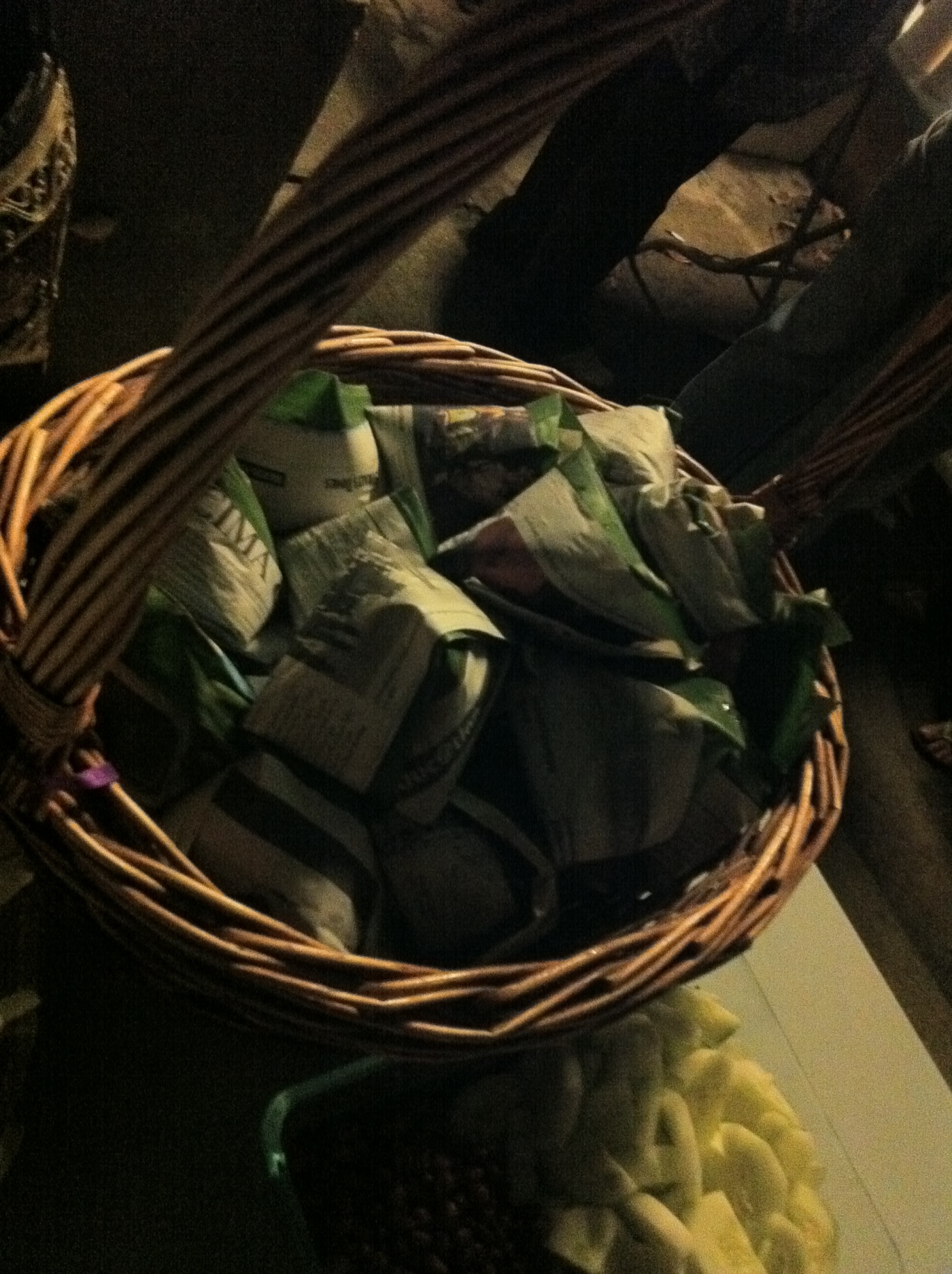 Salam and greetings. Been a while since my last post ! Harap-harap kawan-kawan dan pembaca missjewelz.wordpress.com sihat dan sejahtera semuanya. Anyways, straight to updates :- missjewelz will be on air today from 12-1pm on Wanita Hari Ini (WHI) TV3. I was given the uncalled honour by Cycling Asia(CA) to speak on behalf of them, together with Intan (CA writer) on the topic ‘Trend Berbasikal Kembali Lagi’. Intan, a writer for Cycling Asia, myself, a full time working person like most of you/contributor for Cycling Asia and a representative from Institusi Sukan Negara (ISN) will be on set of this famous TV program with their 2 hostesses. So, if you are at work, home or happen to have a TV set nearby, tune in to TV3 from 12-1pm 🙂

I have never been LIVE on TV ever before, so I am a bit worried if I might stutter (I am good at it actually…) .. So wish me luck !!! Opportunity like this don’t come along everyday especially for the everyday normal people like me. I am not even a top rank sports person. Just another girl who puts in interest and passion in things which she finds meaningful, in this case, sports — healthy, happy, active, what more can you ask for. My appreciation to Cycling Asia for giving me the trust to represent on their behalf, together with Intan. I am excited. I have spoken to the producer En Azli and the journalist covering the topic Ms Hazrina. We had a video shoot last Thursday (15.9.2011) in Shah Alam with TV3 crew and Cycling Asia magazine team (Zaimi, Mike, Sol, Arif etc.).

So catch the talk program LIVE if you can, or else you can view it later on TV3. If there is anything that you guys&ladies would like to request for me to mention (or dalam erti kata lain, selit-selit) during program, where i can and could, kindly leave a comment on this post before 11am Monday. I know it’s a working day, I am also working today, but not taking any leave coz lepas the show I gotta head back to work — ada jamuan raya untuk department.. so, makan tuh… penting kan. heeeheee. Anyways, cau cin cau. Adios. Doakan semoga semuanya berjalan lancar hari ini 🙂 -missjewelz- p.s. some pics of what I have been up to the past couple of weeks not blogging !!