The 7th stage of TDL is 149.50 km stage from Banting to Tampin with 3 intermediate sprints and 2 KOM along the way. The weather was partly cloudy with good chance of heavy rain along the way. There are no major climbs in today’s course but lumpy with a slight uphill finish. A good chance for break away attempts with a 50% chance surviving to the end.

Attacks started immediately from the start as expected. 5km into the race 4 riders made break which was later joined by 4 more riders at 15km mark. But none of the riders post any real threat to the top GC riders (the highest placed GC rider in the escape group was more than 6 minutes behind) so the leading teams let the 8 riders established a 4 minutes lead by the half way mark of race. At 85km into the race, the dark sky finally opened up with heavy rain. Riders thought the heavy rain will provide a perfect cover for a new escape attempt, many tried to break away and speed in peloton shut up to over 50kph stretching to one long line. The time gap came down as fast as the pouring rain, by the 100km mark the gap is only 2 minutes. In the last 20km, the gap is about 1.5 minute . There were more reactions from the peloton as riders trying to counter attack. The peloton was all back to one piece into the last 4km, TSG riders were trying to take Anuar up to to the front for the sprint finish but no one including Anuar knew that his rear wheel suffered a slow puncture, Anuar was having difficulties moving up to the front. To compound the problem, the finish profile was actually down hill instead up hill as race manual provided. By the time TSG’s 2nd sprinter Harrif realized that Anuar was not able get up to his wheel for the sprint, it was too late for him to go for the win. Call it bad luck or poor judgment or poor race info, no excuses for TSG unable to deliver the win and keep the point jersey. 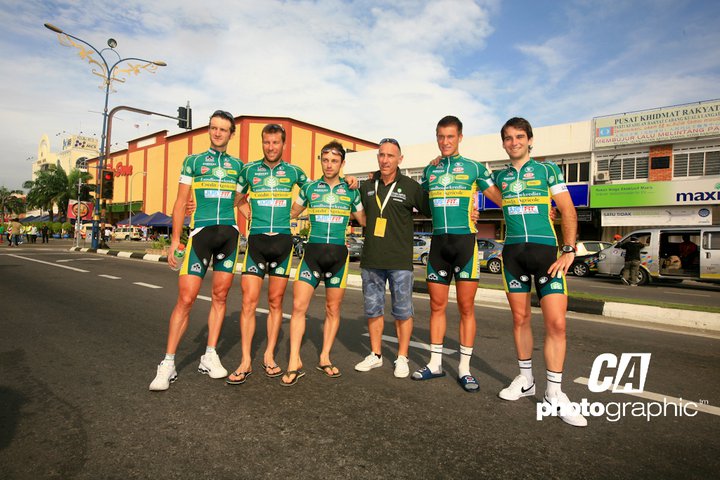 Le Tour de Langkawi (LTDL) 2011 : Team Europcar. Missing, Japanese star, Yukiya Arashiro who was involved in a crash on day 3 of the tour.

For more LTDL 2011 photos from CA Photographic, click on the following link :- 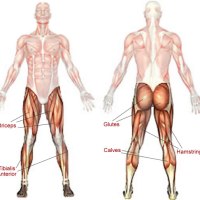